Kate-Ida Holleman has a BA in Professional Writing and Philosophy from Deakin University and a Master in Creative Media (Screenwriting) from RMIT. She has taught Screenwriting across rural Victoria and specializes in genre, narrative structure and characterization. Kate-Ida is also a freelance writer and editor and has been published in the Herald Sun, The Age, ABC online as well as magazines and newspapers. Film Blerg is her first attempt at writing film reviews, although her friends will tell you she’s been annoying them for years with her opinions and are glad she will finally shut up while watching a movie. 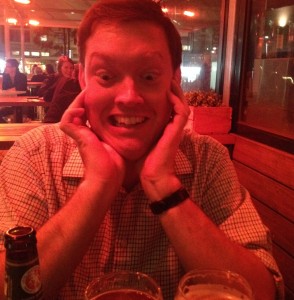 Nick holds a Bachelor of Arts (Hons) and a Master of Arts majoring in Cinema Studies. He is particularly interested in film history, with a focus on film noir, the films of Akira Kurosawa, and the Coen brothers. He “grew up” on Star Wars, Indiana Jones and James Bond, and when pressed says his favourite film is The Big Lebowski. He is also a big fan of recent television shows like Breaking Bad, True Detective, and Fargo.

Kendal studied her arse off all through high school in order to get into her dream course at university. Graduated Bachelor of Communication (Media) from RMIT with distinction and a Major in Cinema Studies and a minor in being taken for granted as an intern. She now fills her days fitting bras, writing for weekly entertainment rag Inpress, watching TV series and counting down the days until she can afford to travel to Cardiff to check out the Doctor Who Museum.

Jack Crane was delivered to his parents in the town of Bairnsdale by a stork when he was seven months old. Since then he’s made a habit of growing up and wearing the most extravagant shorts he could find. In his professional life, Jack has worked as the Talk Manager for SYN, Mid-Dawn presenter for Triple j, Newsreader for RRR, Contributor to Catalyst and Inpress and Photographer for Tonedeaf and Shout Out Music. 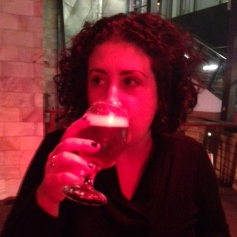 Joanna has a PhD in Women’s Studies from Monash University where her research focused on anxiety about masculinity in the films of the (Bill) Clinton era. While posing as an academic she published widely on gender and sexuality in American film, television and popular culture. Joanna writes about film culture over at In a Lonely Place: Cinematic Encounters in the Dark and her recent film criticism has appeared in Kill Your Darlings, Senses of Cinema and The Age. Joanna was a member of the inaugural Critics Campus cohort at the Melbourne International Film Festival in 2014.

Bradley J. Dixon is a former music writer turned film blogger based in Melbourne. His work can be found at his website Cinema Quest (cinemaquest.com.au) and you can tweet him at @bradleyjdixon. 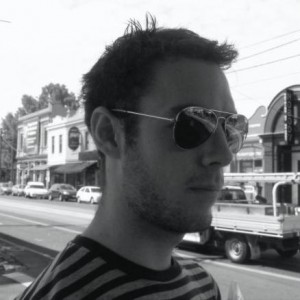 Paul had such an unpleasant time growing up because no one else his age knew who Diana Rigg or Joan Fontaine was. Now he is a young adult surviving on strong coffee and spending most of his time (and money) at David Jones and living it up in Melbourne CBD. Can often be found in pyjamas watching Bewitched. In his spare time he is studying a Bachelor of IT at RMIT. Tweet him @avenger1988 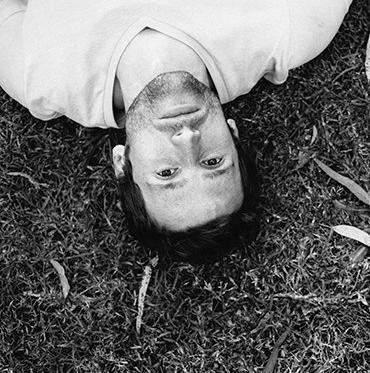 Mark Hewitt is a graduate of LaTrobe University where he studied both Cinema Studies and English. He has contributed to several publications including Atomic Threat and [Fiend] Magazine. An enthusiast of  all things Jean Pierre Melville, Mark’s other filmic interests include American noir, 70s Japanese cinema and the Hong Kong new wave.

Tim is a Canberra based wannabe film critic forced to moonlight as a public servant four days a week to feed his beloved bunny Arbie. He is currently polishing off the last subject on a Bachelor of Arts at Australian National University majoring in English and Film. He is the creator of Not Now I’m Drinking a Beer and Watching a Movie, as well as regular co-host of The Film Brief podcast. You can follow his work on facebook here. 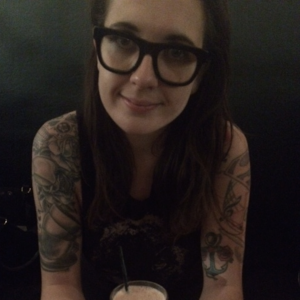 Chloe completed a Bachelor of Communications (Journalism) at RMIT University, majoring in cinema studies. A world cinema enthusiast, her favourite films include The Lives of Others, Grave of the Fireflies, The Hunt, Goodbye Lenin and Amour. As Culture Coordinator at Luma Pictures, she is constantly immersed in the film industry. When she’s not obsessing over Mads Mikkelsen or her two sausage dogs, she’s practicing Bikram yoga or dancing in front of her mirror to Taylor Swift. Find her on Twitter at @csestajacobs. 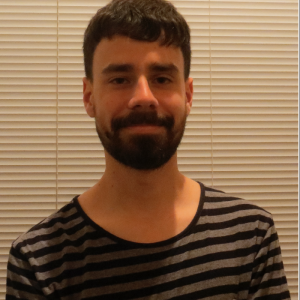 James is a Masters of Arts Management student at the University of Melbourne, and also holds an Honours degree in Screen and Cultural Studies & Politics. Outside of Film Blerg, he has also written on film for a number of print and online outlets including Milkbarmag, The Essential and Farrago, where he also served as film sub-editor in 2013. You can follow James on Twitter: @jameszarucky