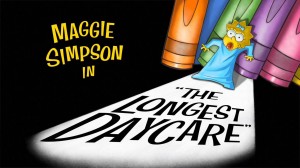 Ahead of the 85th Annual Academy Awards, screening in Australia on Monday 25th February, Cinema Nova in Melbourne is screening all of the nominated Live Action and Animated Shorts. Ordinarily, it is quiet difficult to view shorts in such capacity, and Film Blerg will be posting reviews next week to celebrate such an occasion.

In addition to the Oscar Nominated titles we will be screening these bonus short films:

Written By
Film Blerg
More from Film Blerg
I am pleased to finally announce that Film Blerg has become a...
Read More