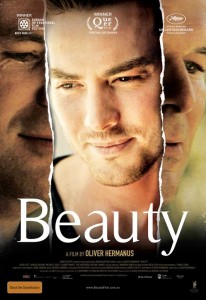 As much an in-depth character study as an examination of post-apartheid resentment and repression, Beauty is fearless in following its central character’s downward spiral in all its gruesome detail. The assortment of hypocritical and unlikeable characters that populate the film, combined with Beauty’s cold and detached style, will be a turn off for many. But the film’s strength lies in its sensitive insightful look at its contentious subject matter, without stooping to cheap sensationalism.

Anchored by a strong central performance, Beauty is unrelenting in its haunting depiction of the darker aspects of human nature, and is all the better for it.

Beauty is in Australian cinemas from 2 August through Palace Films.

Written By
James Zarucky
More from James Zarucky
Based on the mash-up novel of the same name, the title of...
Read More