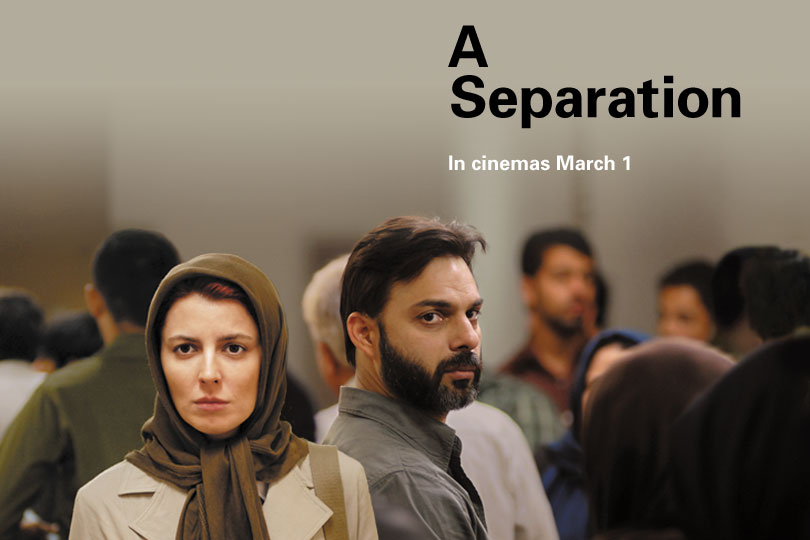 Film Blerg has some passes to give away to the Iranian film A Separation, courtesy of Hopscotch Films. Nominated for 2 Academy Awards, A Separation will be in cinemas on March 1, 2012.

To win tickets, fill out the form below and answer which country the film comes from.